How To Detect Influencers With Fake Followers 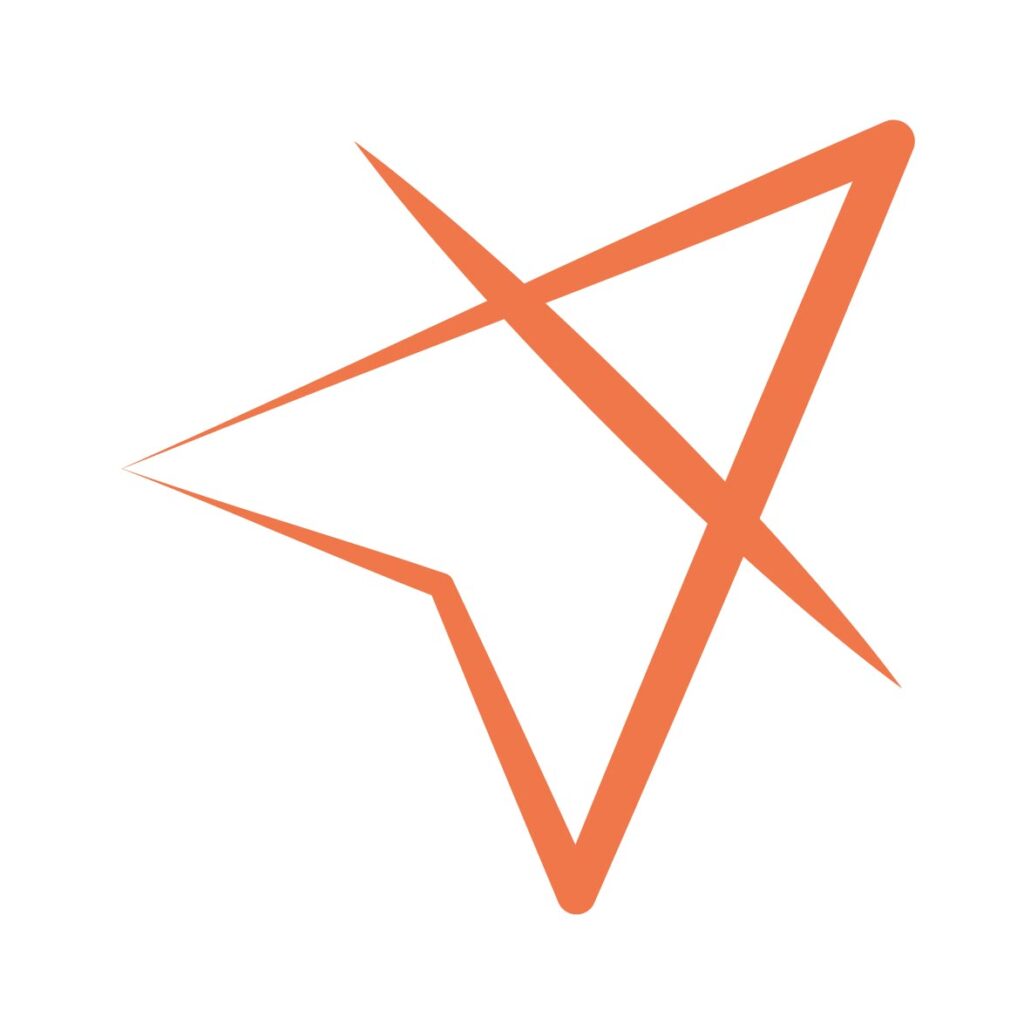 Authenticity is the number one key to effective influencer marketing.

For one to be an influencer, they need a community of followers. Growing a community as an influencer takes time and effort. This is where some people lack patience and decide to buy followers to prove that they have a vast reach and to appear influential.

Taking this into consideration, you, as a brand, need to do thorough research on the influencer before you take up any collaboration.

Before you can identify an influencer who has fake followers, you need to know how they get the followers in the first place.

Below are some ways an influencer can get fake followers.

Ways In Which Fake Followers Come About

There are three main ways an influencer can get fake followers.

Some service providers have come up that allow one to buy followers. One can even get 1000 followers for $10. These are mainly inactive accounts that will never engage with someone’s content. The influencer will have a huge following with very minimal engagement.

These are software programs designed in such a way that they can share, like, and follow other Instagram accounts. Some are even programmed to generate content. However, since the bots are not real people, the engagement will be inauthentic and will lack organic flow.

These are groups of people that come together to like, share, and follow each other’s accounts so as to increase each other’s social media metrics. An influencer may join such groups to increase their following. But since it’s purely a business exchange, the engagement may not be meaningful.

How To Identify Fake Accounts

There are some common red flags to look out for when trying to find out if an Instagram account is fake. Some of the pointers to look for are:

People with fake accounts put no effort into creating an account. A majority of them have a blank bio. Doing a background check on such a follower becomes impossible since one can’t see their profile. A genuine follower’s profile would give some details on their bio and also have a profile picture.

Most fake followers will post very few photos or none. Those that post, most often, don’t post photos of real people. If they do post people, they use stock images. To find if a photo has been posted elsewhere, you can reverse search the image by pasting it on Google images.

Some followers may create fake accounts to spam other Instagram users with their products/services. These accounts don’t need a following. Their comments on other people’s pages are of advertising and have no relevance to the post shared.

A fake follower’s username may look like it has been generated by a system. The name can include numbers only, be alphanumeric or be totally different from what they post.

How To Detect Influencers With Fake Followers

Before a brand decides to reach out to an influencer, the first thing they should do is look through the influencer’s social media account. It is quite easy to notice an influencer with fake followers.

Considering the red flags above of fake accounts, you can easily tell from an influencer’s comment section whether or not they have such accounts as their followers.

Here are ways you can detect that an influencer has fake followers.

In some cases, the influencer may have a high engagement but of low quality with irrelevant comments. Most of these comments may be identical and could have no relation to the content posted.

Looking at the followers-to-engagement ratio alone may not be 100% effective as some influencers will still get a fair level of engagement. As a brand, you still have to go through the comments to find out the quality of the engagement.

An influencer with fake followers will have comments that are out of place and have nothing to do with the content posted. Most of these comments/reactions could also be emoji-filled or blanket comments that can be posted under any post. Examples of such comments are, ‘nice pic’, ‘awesome’, ‘lovely’, and, emojis like thumbs up and fire emoji.

Such reactions are highly from bots or fake followers.

Genuine or organic engagement could also involve the reactions above but in this case, the reactions will clearly be directed to the content posted.

Something else to note is when an influencer has comments from the same clique on all their posts. If there is a clear pattern, the engagement may be from a pod group.

Another easy-to-see indication of an influencer with fake followers is the ratio of accounts following them to the accounts they follow.

A genuine influencer in most cases has more followers than the accounts they follow. On the other hand, an influencer with fake followers is more likely to have an equal or a slight difference in the number of followers and following.

This is another sign of an influencer using pod groups where the agreement is to follow an account so as to get a follower back. The engagement here will also not be organic.

Authentic influencers often have a steady growth in followers over time. You can identify an influencer with fake followers by how fast their numbers spike. In most cases, the spike comes about after the influencer has bought followers or bots.

However, some influencers go viral and their numbers increase drastically. In such a case, a brand should look out for growth after the viral trend. If the growth is gradually increasing, the influencer could be authentic. If the growth stagnates from there or drastically drops, the followers were likely bought.

Conducting manual research on all the influencers can be quite time-consuming. Instead, you can use some automated tools which will automatically go through influencers’ accounts and distinguish between real followers and bots.

Some of the tools you can use to detect are FactCheck, IG Audit, Social Audit Pro, and Modash.

Choosing the right influencer for your brand is very critical. You, therefore, have to do the necessary background check before you partner with an influencer.

Ensure you collaborate with influencers who will help your brand generate sales and have a high return on investment. This should not be determined only by the number of followers an influencer has.

An influencer can fake their following but it is much harder to fake business conversions.